MOBILE AUTONOMOUS ROBOTS: THE TOP BENEFITS OF HAVING THEM IN YOUR WORKPLACE 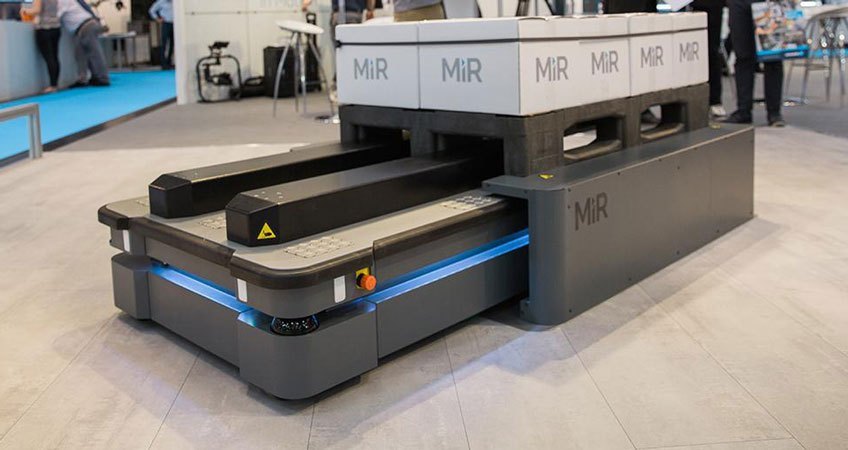 Venture capitalists have invested $313 million in autonomous mobile robots for use in production and labor processes in the past several years.

American manufacturing is evolving, and autonomous robots have arrived on the assembly line. But is this really a good thing? Is this something we should be moving toward?

The short answer is yes.

Here are nine benefits of having autonomous mobile robots as part of your team.

Final Thoughts
Now that you know why you should have autonomous robots as part of your team, are you ready to take the plunge? If so, we can help with that!

Feel free to contact us to set up a consultation or ask any questions you may have. We can provide systems tailored to suit your specific application needs.